What exactly is functional testing?

There are quite a lot of testing methods, which we have already written about on our blog. In this article we will focus on one of them, called functional testing.

In a nutshell, functional testing is the simulation of the natural operation range of a device that we have assembled and programmed according to the original project. So, for example, if we produce a main board for a fiscal device, its functional test will include its operation in the finished product. It will simulate its correct cooperation with all elements of such a device (screen, keyboard, printer) in everyday operation.

Depending on what we produce, testing may take different forms. Sometimes these are the simplest on-off tests, sometimes we need advanced software for that. Thanks to dedicated testers, we are able to thoroughly check manufactured PCBs and verify their performance in the target environment.

Functional tests are a great solution for almost all types of PCBs and will be suitable both for prototypes and mass production. 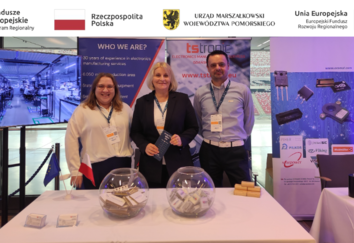 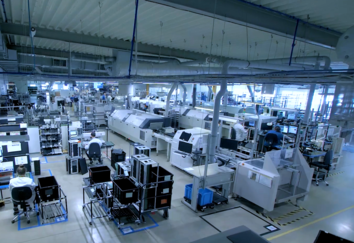 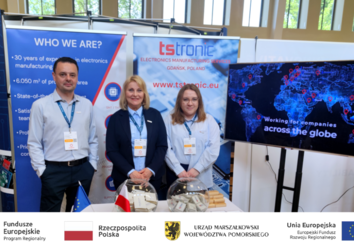